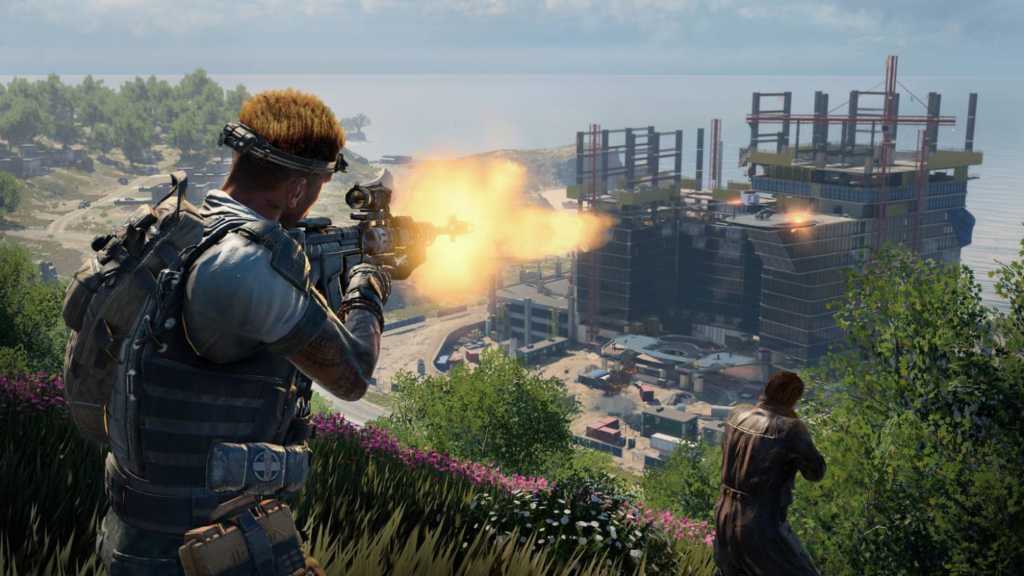 We’ve continued to listen and respond to community feedback since the start of the Beta, and have identified a new round of topics that we’re currently tracking: